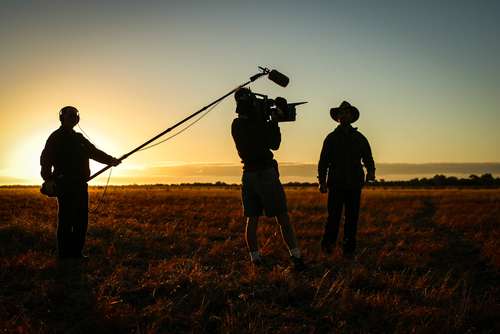 EYRE WRITERS – TAKING A BOOK TO THE SCREEN WITH CHRISTINE WILLIAMS

~DUE TO UNFORSEEN CIRCUMSTANCES THIS EVENT IS UNFORTUNATELY CANCELLED. APOLOGIES FOR ANY INCONVENIENCE~

Come and learn from an expert about considerations and expectations when you move your novel or ideas through into a script for film.

After several years working in Production on Australian TV and feature films (Production Coordinator; Production Manager), Christine  Williams is now taking that experience and knowledge gained and making the transition to Producer.

Added to these in-production projects, she is also developing a slate of projects for TV, Film and multi-platforms, in both fiction and documentary/factual arenas. Entry is by gold coin donation.