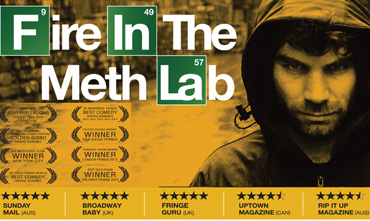 FIRE IN THE METH LAB