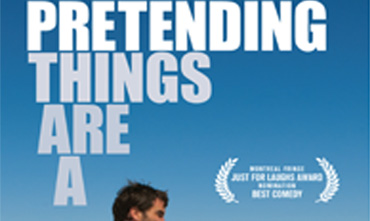 PRETENDING THINGS ARE A COCK