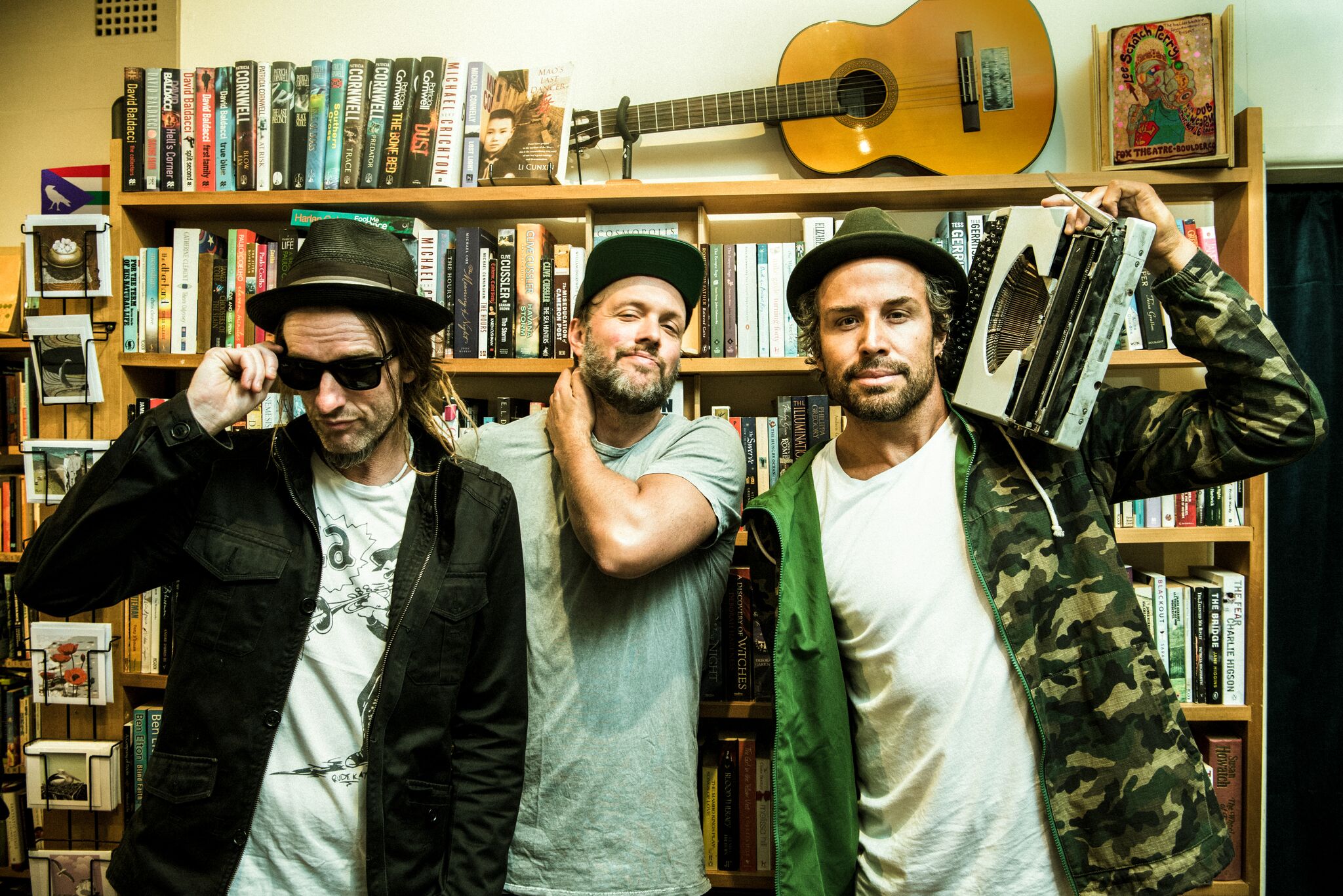 The well known and loved Australian surf-roots-reggae band The Beautiful Girls will be sharing the SALT on the Nautilus stage performing the songs that we have fallen in love with throughout their 15-year reign. To celebrate the anniversary of their two breakthrough albums Morning Sun and Learn Yourself, the original three-piece will have the West Coast crowd grooving to the songs that first brought their coastal sound to our attention. The Beautiful Girls will have you swaying along to their ode to the ocean La Mar, toe tapping to the funky drums and heavy bass in Morning Sun and grooving to the acoustic-reggae goodness that is Periscopes. The perfect soundtrack for our beloved West Coast. 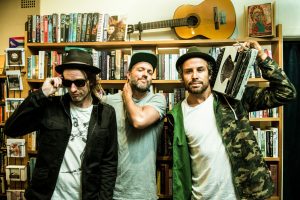 One of Australia’s brightest new talents, indie-alt-rock artist Timberwolf will be bringing his sun-drenched psychedelic guitar, poignant lyrics and mesmerising vocals to the SALTy stage this April. The Adelaide based singer-songwriter and multi-instrumentalist will have the crowd swooning to his sweeping melodies which feature throughout his highly anticipated debut album Íkaros. With his previous last three singles receiving high-rotation on Triple J, and the success of a stunning Like A Version of Chet Faker’s Talk is Cheap, we are sure you’ll fall in love with the atmosphere that Timberwolf will bring. 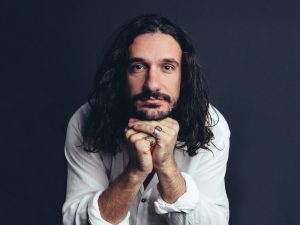 Local talent Luke Morris needs no introduction to what will be a home-town gig to remember. The indie‐folk singer-songwriter encapsulates the feeling of the coast he grew up on with songs such as Days of Grey describing his love for the West Coast. Backed by a local band, Morris will perform favourites from his first album Sugarcane Road, and his smooth yet husky vocals will be sure to hold the SALTy crowd spellbound. 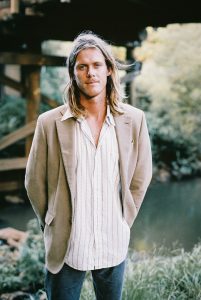 ~GET YOUR TICKETS HERE!~